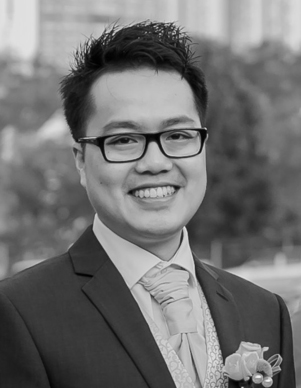 Dr Ven Gee Lim is a Cardiology Registrar subspecialising in Electrophysiology and Devices in the West Midlands Deanery. He graduated with an MBChB (Hons) from the University of Edinburgh in 2009 and obtained his Masters in Internal Medicine (Distinction) from his alma mater in 2014. In 2015, he pursued a PhD at University College London where the focus of his research was the role of SGLT2 inhibitors in cardioprotection. 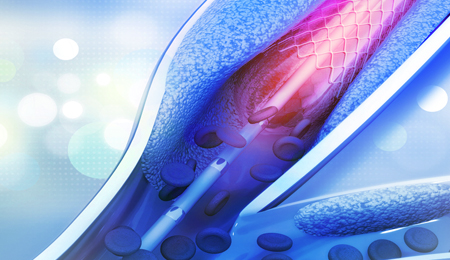 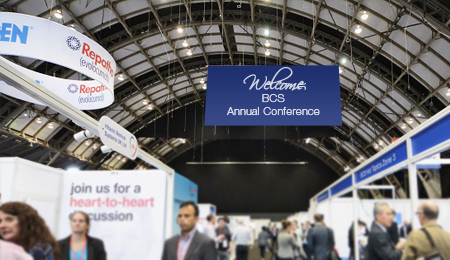