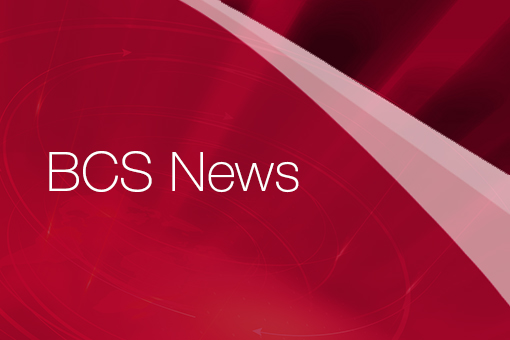 Thank you to all those members who put their names forward for consideration in the call for nominations for posts on the Executive, Council and Committees of the British Cardiovascular Society (BCS).

This year there were a total of:

Congratulations to each elected candidate as they take up their position in their new role, and thank you to all candidates who stood for election this year (2021).

The BCS would like to extend our thanks to those whose elected term of office is due to end on the 10 June 2021 (following the AGM) for their significant contribution to the work of the BCS and its committees over the last 3 years.Read more about BCS Elections.