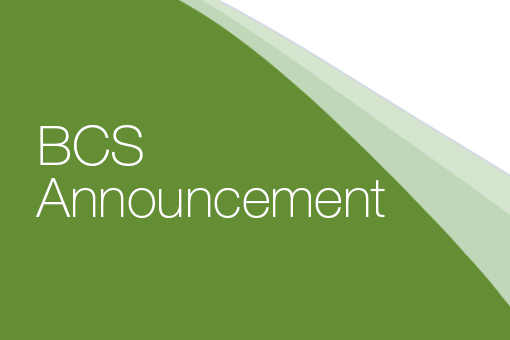 The British Cardiovascular Society (BCS) is pleased to announce the appointment of John Greenwood as the new President of the Society.

For the past 15 years John has been an interventional cardiologist in Leeds delivering primary PCI in a large tertiary centre; he also specialises in Cardiovascular MR. He has served as a Board member of The British Society of Cardiovascular Magnetic Resonance (BSCMR) for the last 12 years and more recently as President of the Society (2018-2020). He was also a member of the UK Imaging Council, a cross modality working group focused on harmonising standards and facilitating multi-modality training.

John steps into the role having extensive experience of working with the BCS, starting as a trainee when he was the British Junior Cardiologists Association (BJCA) President, and the trainee representative on the cardiology Specialist Advisory Committee (SAC). He sat on the BCS Programme Committee for 7 years, initially as an elected member, followed by 3 years as Chair; this sitting within his role as the BCS Vice President for Education and Research for which he also had strategic oversight of the Education Committee and the former Academic & Research Committee. On organising the BCS Annual Conference John says,

“it is a major challenge, but also extremely rewarding” 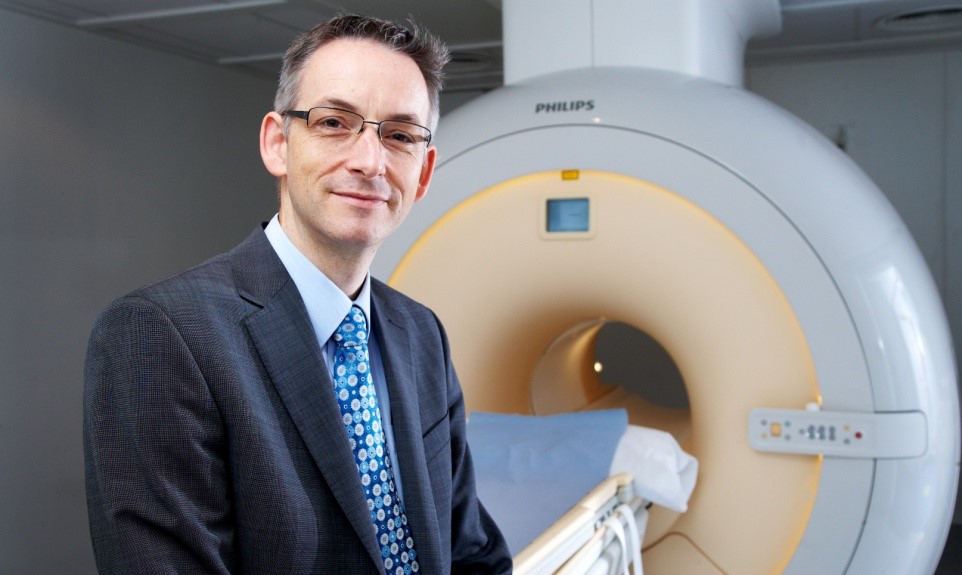 His work with the Programme Committee has centered on re-focusing its relevance to the BCS membership as a whole.

In particular, having reinvigorated the academic aspect of the conference for clinical fellows, resulting in a tripling of abstract submissions in 2020.

Alongside this, Johns work with the Programme Committee has also introduced a number of new initiatives to the conference, to improve its educational relevance to consultants, trainees and all Allied Health Professionals.

These include the delivery of more practical hands on educational experiences, rather than just didactic lectures, as evidenced by the creation of the imaging village, live echo/CMR scanning, level I courses in CMR, CT and nuclear, as well as other embedded courses such as a simulators training course, surgical skills course and cath-lab emergency simulation.

On his role as a BCS Vice President, and experience of sitting on the BCS Board, BCS Council and the BCS Executive committees for four years, John says,

“I have worked closely with the Society’s officers to help set the overall five year strategy for BCS, as well as revamping its education portfolio and annual conference.”

And on his role as the new President of BCS, John is keen to champion the Societies key strategic aims and hopes that through his extensive work with the BCS and his deep understanding of the Society, it will help him to do this from a unique stand point.

Going forward, John believes there are exciting opportunities arising from the imminent delivery of the BCS digital transformation project, that will, enable the Society to deliver education content via online streaming, providing greater access to the entire BCS membership and acting as the global shop window for our education portfolio under the BCS brand.

The staff, officers and members of the Society welcome John and look forward to working with him.